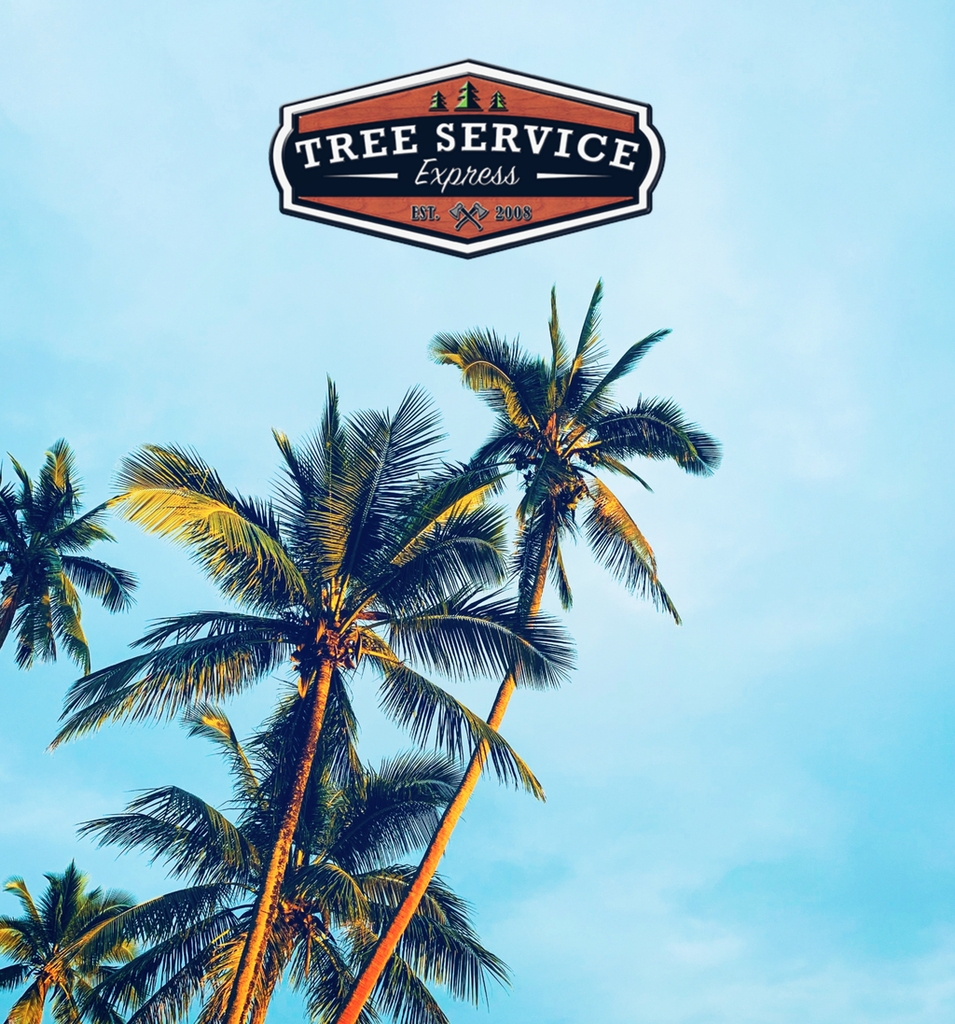 Just as people can contract diseases, infections and get sick, so can trees! When you or someone you know catches a cold, you know what symptoms to look out for, trees exhibit symptoms of disease as well. Once these symptoms are recognized, the tree can be treated to receive the proper care. In some instances, the tree may be deemed hazardous, and a tree removal will be necessary.

In any case, whatever issue or disease affects your palm tree(s), our experienced and skilled team along with our Certified Arborist can help remedy. In the event your tree can’t be saved, we will explain the recommended course of action.

Why do the fronds on my palm tree appear yellow?

Lethal Yellowing - A tree disease first noticed in the Caribbean, which slowly made its way north and now affects trees in states like Florida. Lethal yellowing gets its name from the coloring which appears on the palm fronds and the subsequent drooping of fronds, ultimately leading to tree death. The yellowing first appears with the lower fronds then works its way up to the crown. If you look towards the crown of a palm tree, you might be able to notice a single frond right at the center, this is referred to as a “flag leaf”, if the flag leaf becomes yellow, the risk of the tree dying is significant, possibly inevitable.

Lethal yellowing is caused by a microorganism (phytoplasma/bacteria) which is transferred through insects known as leafhoppers, as they feed on a diseased palm the disease is ingested which allows it to spread and infect the next palm they feed on.

Symptoms can vary from palm to palm, but symptoms typically follow a progression. The first symptoms can appear as browning or darkening of the inflorescence, the cluster of flowers that eventually grow into coconuts), then the yellowing appears. There is no cure for lethal yellowing, but treatments can keep it in check if caught early. Trees most affected by lethal yellowing include coconut and date palms, however many others can also be affected.

Rugose Spiraling Whitefly - A serious issue for mainly palms but affecting other trees as well, the rugose spiraling whitefly is a relatively new infestation which became prominent in Florida approximately two decades ago. This lawn pest first appeared in southern Florida and has worked its way north towards Brevard County, Fl. A clear sign of infestation is a sticky, glistening liquid substance (excrement), which is left behind after the whitefly uses its needle-like mouth as a straw to suck the nutrients from palms and other host trees. The substance commonly referred to as ‘honeydew’ becomes a breeding ground for black sooty mold, which forms a thick layer on leaves/fronds. Once this has happened you will notice increasing dieback of fronds/foliage.

Lethal yellowing, rugose spiraling whitefly, and leafhopper infestations are unfortunately just two of the ailments that can plague palms on your residential or commercial property. There are many other insects that can also cause infestations of your palms including aphids, caterpillars, mites, borers, scales and more.

Many factors play into the overall health or decline in health of your palms, it's important to hire a company with an experienced team and a knowledgeable arborist. Tree Service Express of Melbourne, FL., has the expertise, skill and equipment to diagnose and treat a wide variety of palm tree ailments. If you’re concerned a tree on your property is in poor condition don’t hesitate to contact us today.

Serving All of Brevard County

GET A FREE ESTIMATE 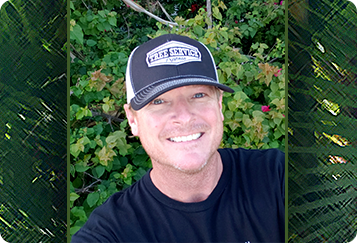